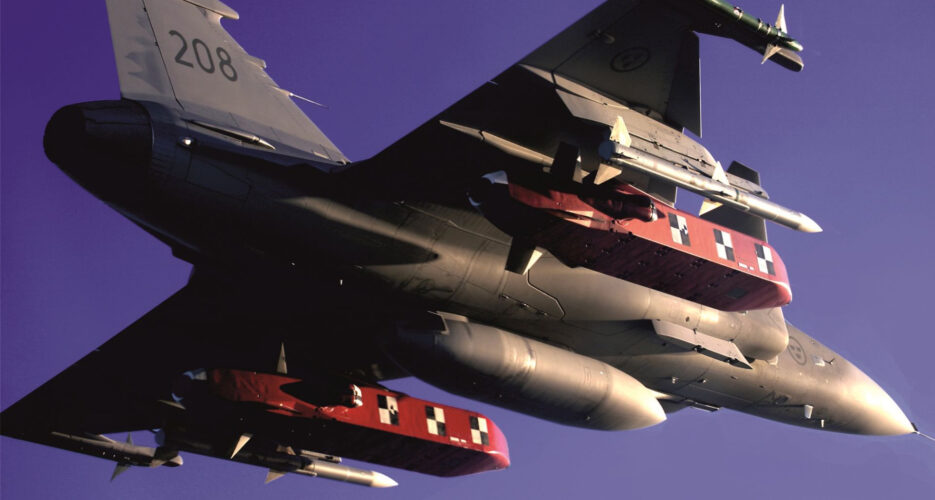 A day after Pyongyang released pictures of its special forces raiding a replica of South Korea’s presidential office, Seoul has reportedly deployed around 40 bunker busters to the peninsula.

“The only downside of the system is its lesser penetrative force compared to nuclear armaments.”

However, during a phone call with NK News, the MND would neither confirm nor deny whether the systems have arrived in South Korea.

But several major South Korean outlets reported on the deployment, some even quoting the ROK Air Force.

Having arrived from Germany, around 40 of Taurus KEPD 350 missiles were delivered to Busan Port last Monday and were later transported to the K-2 Taegu Air Force Base, reports said.

The systems are currently going through an acceptance inspection to make sure that they are functioning as intended and will be soon loaded into F-15K strike fighter jets.

“We have been operating F-15Ks loaded with (Taurus) training shells, so once the inspection is over, the units should be integrated into the ROK Air Force soon,” an Air Force source told South Korean media, who remained anonymous in all of the articles.

The 40 missiles are part of 170 Taurus missiles that the ROK military plans to deploy by next year, the reports added.

A deployment plan for the Taurus missiles was first released in March by the MND, and is part of a USD28 billion ROK defense plan to increase the nation’s ability to counter Pyongyang’s nuclear program, NK News previously reported.

In response to the MND’s decision in March, Pyongyang has released about 13 Korean and English language articles attacking the plans.

“MBDA Co. Ltd of Germany signed a contract on the sale of Taurus KEPD 350 cruise missiles with south Korea in 2013 and is mulling its delivery this year,” North Korea’s Naenara News said in June.

“This is a blatant challenge to humankind’s desire for peace and security and a behavior of seeking self-interest from other’s misfortune.”

A day after Pyongyang released pictures of its special forces raiding a replica of South Korea’s presidential office, Seoul has reportedly deployed around 40 bunker busters to the peninsula.