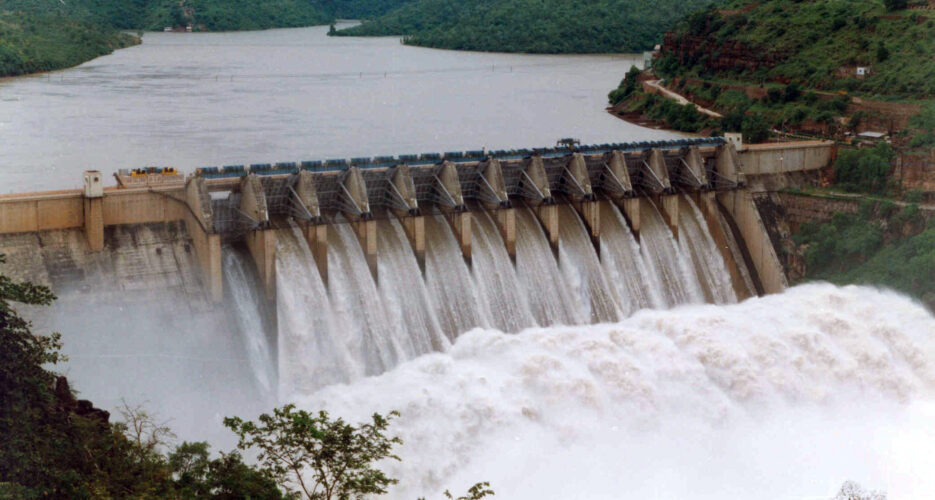 South Korea media reported the release was “abruptly” started on Wednesday morning,  raising concern of a North Korean “water attack” (Su-gong) aimed at flooding parts of Seoul, though the claims are inconsistent with government data.

Numerous media outlets, including Yonhap News Agency quoted an anonymous military source and reported that North Korea began releasing water at around 6am on Wednesday. But South Korean government has refused to confirm or deny the report.

“I have read the reports about the water released from ‘Hwanggang dam,’ but I do not think now is the appropriate time for me to tell you the information regarding the amount or time of release,” a spokesperson from Ministrry of Unification (MoU) said on Wednesday press briefing.

A chart from the Korea Water Resources Corporation’s graph showed that the North’s water flows into South Korea’s Gunnam Dam steadily rose from 4 am Tuesday.

The water inflow rate rose gradually over the time from 4 am to 1 pm Tuesday, with the rate hitting around 1000 tonnes per second at 2 pm Tuesday when there was no rainfall. Similar rates continued until Wednesday morning.

The chart also shows that after 6 am Wednesday there was no significant change in the inflow rate of water to the South Korean dam.

“Yes, the water level started to rise from around that time (Tuesday). But we don’t have method to tell if the increase of water was caused by North Korean release or because of the river’s branches,” Kim Jin-ho, an official from Korea Water Resources Corporation told NK News.

The North Korean water release is second of its kind this year which caused alarm in South Korea. The first one in May ended with no casualties, but the MoU was unhappy with the North for not warning Seoul prior to the release.

The whole of the Korean Peninsula was recently hit by heavy rainfall resulting in flooding around Seoul. The Korean Central News Agency reported on “Heavy Rain Witnessed in DPRK” on Tuesday, the day when the South Korean Gunnam Dam water level began to rise.

While the concerns over a “water attack” aimed at flooding parts of Seoul might sound unrealistic to some, in the late 1980s South Korea announced the North would open up its Kumgangsan Dam to submerge Seoul.

It was later revealed that this was a politically motivated plot to raise fears of the North.

A similar incident also took place in 2012, when South Koreans had to evacuate a camping site because of the North Korean water discharged from Hwanggang dam, without any early warning. 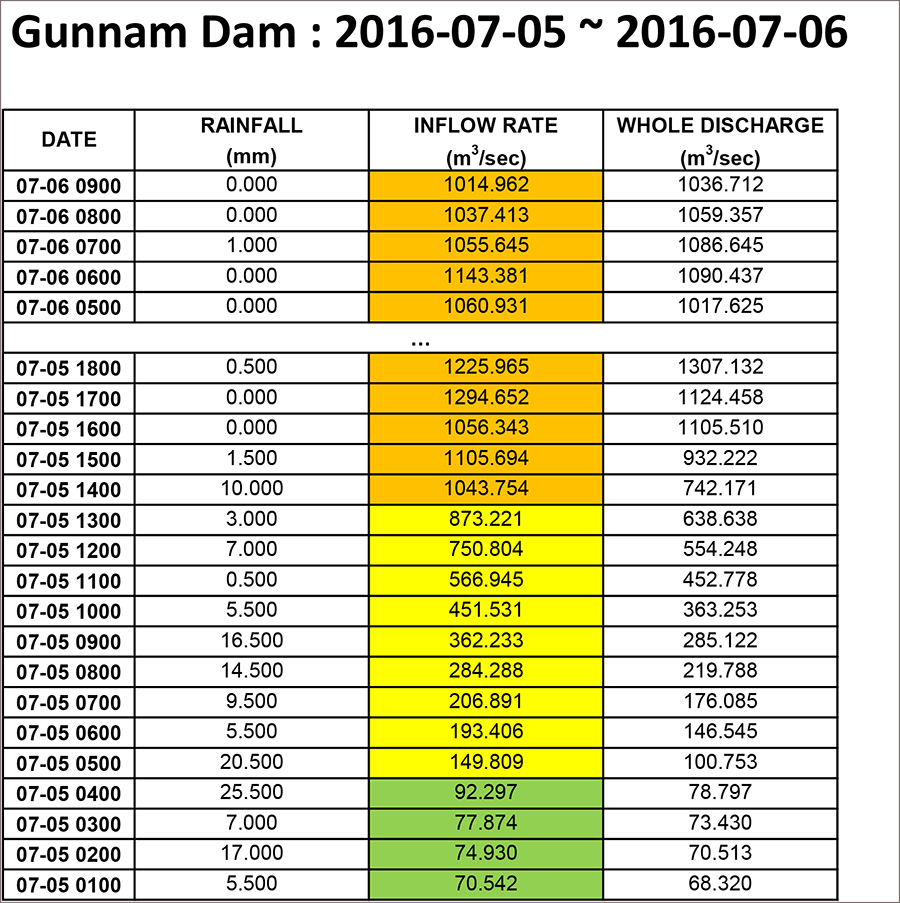 South Korea media reported the release was “abruptly” started on Wednesday morning,  raising concern of a North Korean “water attack” (Su-gong) aimed at flooding parts of Seoul, though the claims are inconsistent with government data.