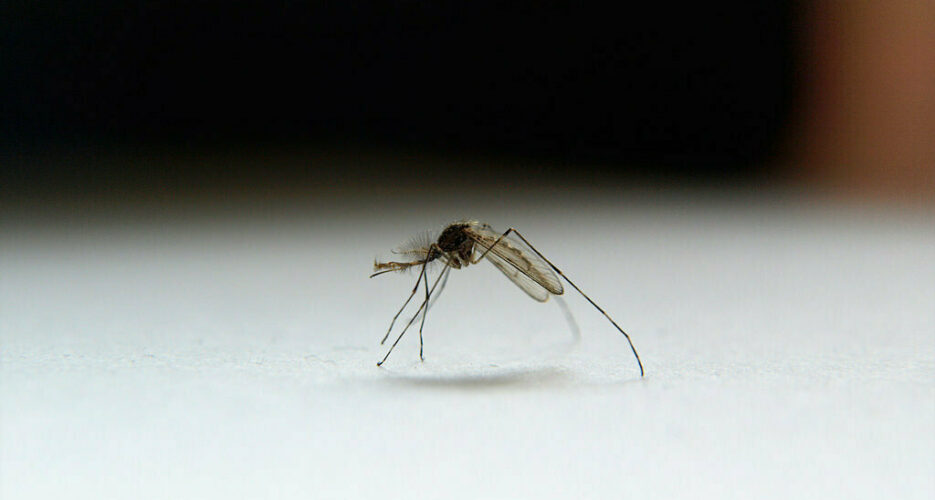 The number of malaria patients in South Korea is increasing, possibly due to a halt in inter-Korean cooperation to prevent the disease in the humid DMZ area, the Yonhap News Agency reported on Tuesday.

The main location for malaria infections on the Korean Peninsula is the Demilitarized Zone (DMZ) between the two Koreas. Soldiers serving in the area have to wear uniforms treated with repellent.

“Mosquitoes and malaria are a big concern in that area,” said John Grisafi, NK News director of intelligence, who used to work in that area for the U.S. Army in South Korea.

Mosquitoes born at the DMZ can travel a maximum of 70 kilometers in the South or the North, including regions like Kaesong, Mount Kumgang, Paju and Ilsan, physician Kim Jung-ryong told NK News.

Gyeonggi Province used to provide anti-malaria facilities and medical goods to North Korea from 2008-2011, but support has been halted since 2012.

Kim, who used to serve at a hospital in the inter-Korean Kaesong Industrial Complex (KIC), said joint anti-epidemic measures helped to decrease infections at Kaesong.

“From 2005 to 2008, there were many malaria patients in the Kaesong complex,” Kim said. “The KIC hospital diagnosed and treated the disease, then (infections) gradually decreased by the end of 2012, from double digits to single (within the KIC).”

“Removing all the conditions which may create mosquitoes, the carrier of the Zika virus, the Kaesong city quarantine center is guiding disinfection and combustion,” the article reads.

The media particularly indicated the possibility of Zika virus infections from South Korea, emphasizing the importance of quarantining hospitals in areas bordering the Imjin River.

The Zika virus arrived in South Korea in March 22. In April, North Korea passed a new regulation for its Special Economic Zones to strengthen health screenings.

“The inter-Korean quarantine in the DMZ area is meaningful,” Kim said. “It can prevent mosquitoes which carry not only malaria but also encephalitis, dengue and the Zika virus. It would be happy if this could serve as momentum for inter-Korean cooperation.”

The number of malaria patients in South Korea is increasing, possibly due to a halt in inter-Korean cooperation to prevent the disease in the humid DMZ area, the Yonhap News Agency reported on Tuesday.According to the Seoul’s government index, malaria infections stood at 2,227 in 2007 but had fallen to 445 in 2013. In 2014 the number of patients increased for the first time in seven years,