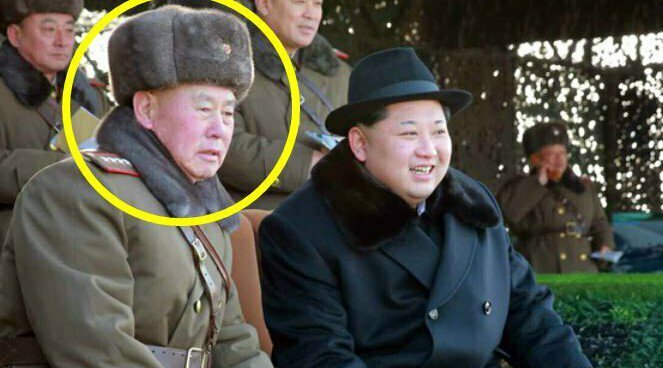 “Ri was likely chosen for that role because of his experience and perceived loyalty to the regime,” said John Grisafi, NK News director of intelligence.

The announcement highlighted the officials’ “great contributions to thoroughly establishing