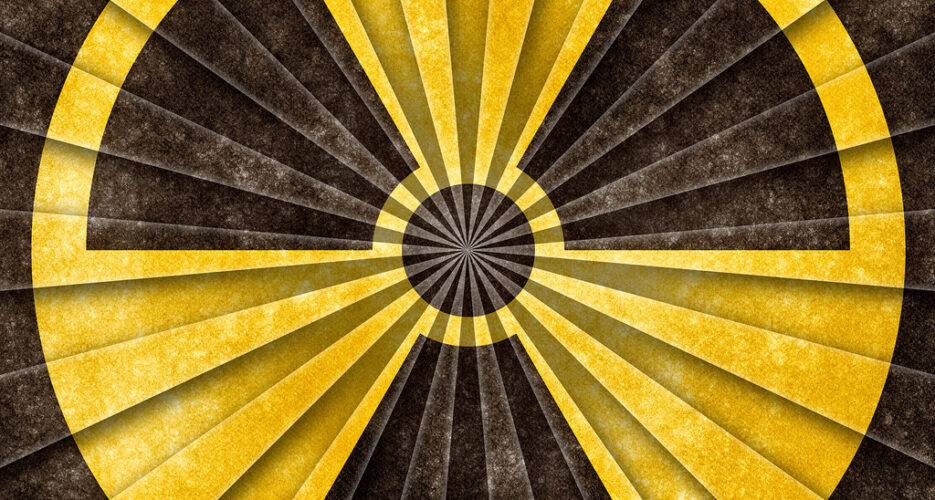 The South Korean Defense Minister said the chances of North Korea conducting another nuclear test are high, and that it was mainly a matter when Pyongyang chose to carry another one out.

During a joint interview with local media on Wednesday, Defense Minister Han Min-gu also said North Korea’s recently revealed 300mm multiple rocket launcher (MRL) will be soon deployed with the Korean People’s Army (KPA), and may happen as early as before the end of the year.

“Kim Jong Un on March 15 ordered the test of a nuclear warhead and the launch of ballistic missiles soon, and following Kim’s second order, North Koreans have been launching ballistic missiles recently,” said Han, referring to Pyongyang’s series of launches on March 17 and 21.

Han, citing intelligence sources, surveillance and reconnaissance (ISR) results on North Korean nuclear test sites, said “(North Korea) can conduct the test of a nuclear warhead as long as the party leadership makes such a decision.”

Han added the next test will either be conducted in an underground facility, or involve checking the warhead’s detonation process – on the ground – with its nuclear materials already removed.

However, the minister refrained from providing an assessment of North Korean’s claimed miniaturized warhead, which was revealed to public early last month.

“It has been 10 years since they (North Korea) conducted the (first) nuclear test, so I believe their miniaturization of warheads has reached a significant level,” said Han. “But we can’t confirm if they have truly achieved the goal of miniaturizing them as we do not have the available data (to prove it).”

Han said the Norths’ recently revealed 300mm MRL systems will be deployed and integrated into the KPA as early as the end of this year.

“But for a long time we (South Koreans) have been developing concepts and structures of counter-fire warfare to incapacitate North Korean’s long-range artillery, so our forces will sufficiently counter their 300mm MRL systems as well,” said Han.

Tensions between the two Koreas have been rising since January, when North Korea conducted its fourth nuclear test, which the North claimed was of a thermonuclear bomb. More provocations followed as the country launched a long-range rocket in February. The 300mm MRL was also repeatedly tested throughout March.

Using the weapon, Pyongyang spoke of turning Seoul in to “sea of flames” and threatened to strike the U.S. base in South Korea to “liberate” South Koreans.

The North Korean 300mm MRL is estimated to have a range of more than 200 kilometers, and relatively high accuracy with photos released by the Korean Central News Agency on March 21 show at least one projectile delivering an accurate strike on a dummy target.

One expert told NK News on Tuesday that such accuracy comes from their GPS device installed in the MRL.

“The new North Korean’s systems are presumed to be armed with civilian GPS and GLONASS (Russian made Global Navigation Satellite System) GPS and will be able to deliver accurate strikes on the targets,” said Kim Min-seok, a senior researcher at the Korea Defense and Security Forum.

The South Korean Defense Minister said the chances of North Korea conducting another nuclear test are high, and that it was mainly a matter when Pyongyang chose to carry another one out.During a joint interview with local media on Wednesday, Defense Minister Han Min-gu also said North Korea’s recently revealed 300mm multiple rocket launcher (MRL) will be soon deployed with the Korean