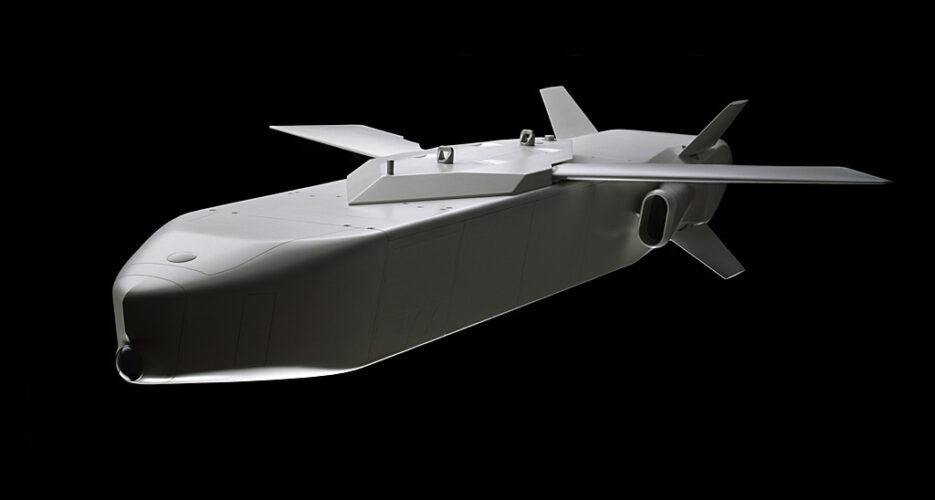 Seoul plans to invest $28 billion in increasing the nation’s ability to counter Pyongyang’s nuclear missiles and its other provocations, the Ministry of National Defense (MND) said on Wednesday.

“We will prioritize focusing all of our resources on countering North Korea’s threats (against South Korea) by deploying the Kill Chain and Korea Air and Missile Defense (KAMD),” read the MND report.

As the part of the Kill Chain, South Korea said it will develop HUAV and strategic missiles, while also purchasing the bunker busting Taurus KEPD 350 missile.

Pyongyang has recently introduced and used its new 300mm MRL several times since the beginning of March, threatening to turn Seoul into a “sea of fire.” To counter this new weapon, the five-year plan also included the deployment of ground-to-ground guided munitions and 230mm MRLs.

However, Choi said that such systems will not be as effective as the MND claims.

“The announced South Korean ground-to-ground guided munition’s range is slightly greater than 100 kilometers, while the 230mm MRL’s maximum range is only up to 80 kilometers,” Choi said.

“North Korean 300mm MRLs have a range of up to 200 kilometers, so I do not think these South Korean weapons can possibly reach new North Korean MRLs’ range and destroy them.”

North Korea’s provocations against South Korea have not been limited to large-scale provocations such as those involving nuclear weapons, missiles and long-range weapons.

The North has repeatedly carried out its relatively small-scale provocations such as last August’s landmine attack, and several infiltrations with its UAV in January. Seoul said the plan also counters North Korean provocations of this scale.

“We will deploy local air defense radars which can detect small UAVs and advanced mine detectors to detect wooden box mines,” read the MND statement.

In addition, South Korea’s plan also focused on destroying North Korea’s industrial assets. The non-lethal weapons system, introduced as a “carbon fiber bomb” that is designed to emit electro-conductive fibers to destroy the enemy’s electric power plants and grids, is also part of the five-year plan.

Seoul plans to invest $28 billion in increasing the nation's ability to counter Pyongyang’s nuclear missiles and its other provocations, the Ministry of National Defense (MND) said on Wednesday.