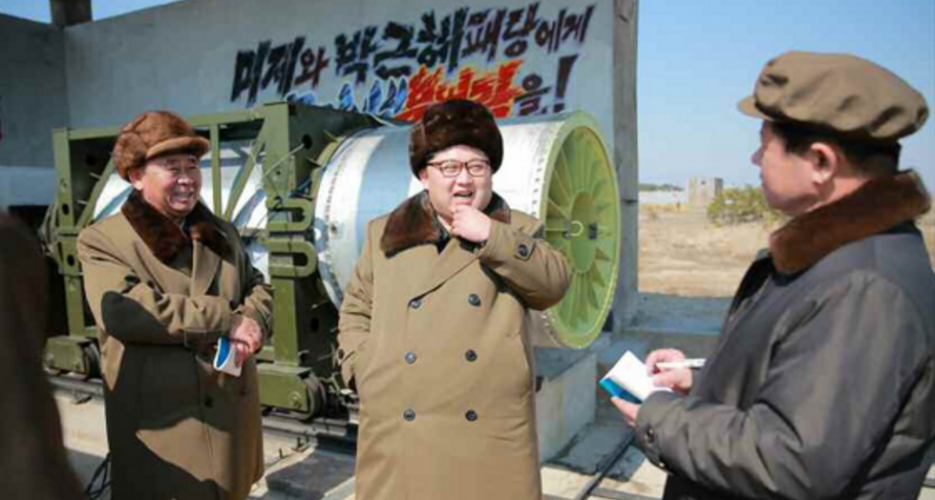 “The test was aimed to examine the structural safety of the rocket engine newly designed and manufactured by the Korean style and its thrust and estimate the working specifications of heat separation system and other system,” the English version of the KCNA article reads