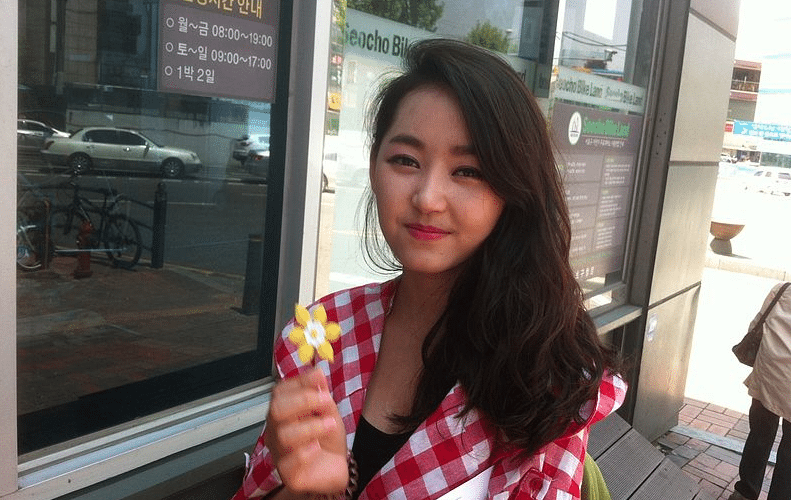 Defector-activist Yeonmi Park has refuted accusations against her by North Korean state media in an interview with defector media.

While confirming that those who appeared in the North Korean video are her relatives, Park argued against the video’s claims in an interview published by New Focus on Tuesday.

“There are around 10 defectors in South Korea who used to live with my family. He died while under treatment in China and his tomb is also in China,” she said.

Park said previously that she and her mother defected with her father, but now says her father crossed over later on. When asked about her inconsistency, she answered that she hadn’t wanted her mother to seem “odd.”

“It was a defection and also human trafficking and I wanted to hide it,” she said. “Since I was worried that my mother might be seen as odd I said that my father defected with us…But after doing lots of interviews with foreign press, I decided to be honest so I corrected that my father crossed the river after we defected.”

To refute the video’s claim that her father died in the North Korean port city of Nampo, Park said she is going to retrieve her father’s remains in China for DNA testing, as well as to meet doctors in the Chinese hospital where she said her father had received treatment.

New Focus had previously included a quote from Park saying that her agent would be checking on press outlets that have reported only the North Korean point of view, and that they would be considering legal action against these outlets, but that passage has since been removed.

North Korea released its video, featuring Park’s aunt and uncle, via the propaganda channel Uriminzokkiri last week in an effort to discredit Park’s stories regarding her and her family’s defection, as well as their life in the North.

Last fall the North released a similar video targeting defector-activist Shin Dong-hyuk, which featured Shin’s father denying key parts of his son’s story. Earlier this month Shin admitted that he changed parts of his story – including the camp where he spent most of his time in North Korea – and is now reportedly working with author Blaine Harden on revising the book Harden wrote about his story.

Defector-activist Yeonmi Park has refuted accusations against her by North Korean state media in an interview with defector media.While confirming that those who appeared in the North Korean video are her relatives, Park argued against the video’s claims in an interview published by New Focus on Tuesday.In the interview she said that her father defected in early October 2007, in

Subin Kim (@SubinBKim) is an NK News contributor based in Seoul, South Korea. He translated Lankov's The Real North Korea into Korean and is a reserve air defense artillery lieutenant in the Republic of Korea Air Force.