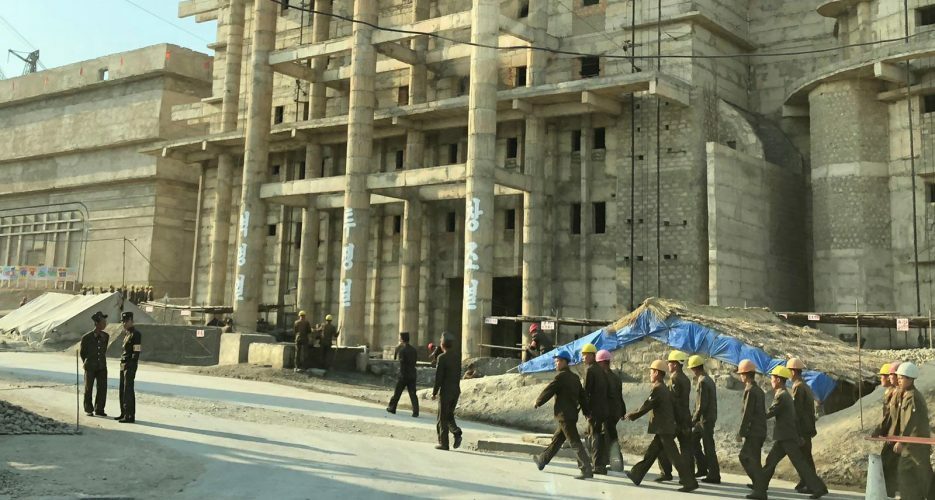 SHARE
SHARE
A photo of the space environmental test base under construction in summer 2019 | Image: NK Pro

The renewed activity at the site is a sign that North Korea is serious about plans to improve its aerospace industry and launch multiple “military reconnaissance satellites” into space in the coming years.

While the DPRK may be able to utilize reconnaissance satellite imagery from its allies in China and Russia or commercial providers, one expert said