Informal economic activity provides key products but has limited growth potential, while even reform is not a cure-all 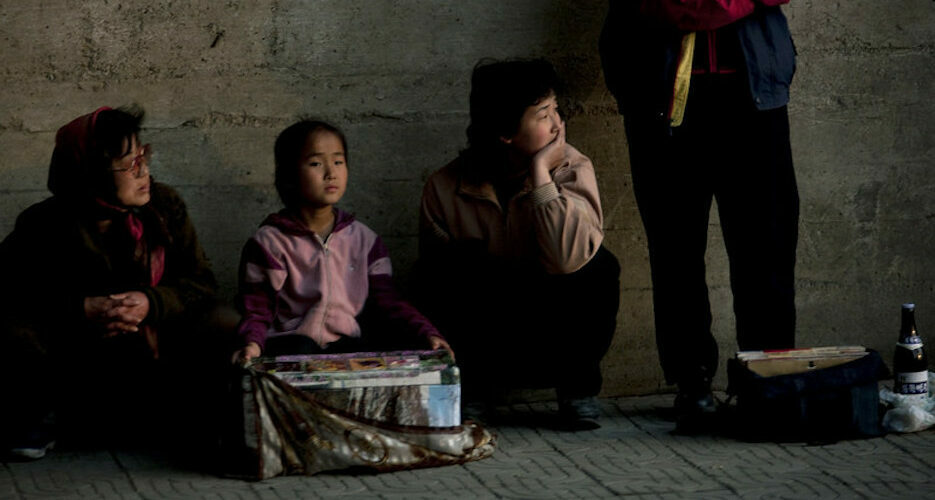 Informal economic activity outside of state control is ubiquitous in North Korea, providing goods and services to a wide swath of the population despite authorities’ belief that it must be eliminated through systemic reform.

This so-called shadow economy is not unique to the DPRK. Research shows that many parts of the developing world and even wealthier countries have large informal economies that billions of people depend on.

But while the shadow economy may be an essential lifeline for North Koreans ill-served by the official state distribution system and command economy, available research and evidence suggest