What ‘The Mole’ documentary tells us about North Korea’s weapons 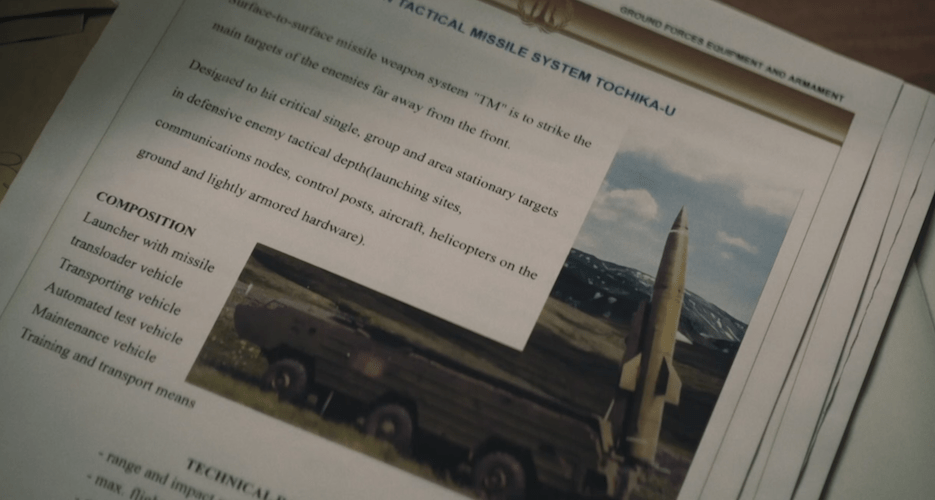 Despite all the bombshells revealed in director Mads Brügger’s new documentary series, “The Mole,” remarkably little attention has been paid to what the film tells us about North Korean arms and weapons technology.

The series, released on Oct. 11, tells the story of two undercover Danish actors who spent years secretly filming themselves as they pretend to be interested in buying drugs and weapons from the DPRK. In the process, the documentary captures a menu of North Korean weaponry on a sales brochure, as well as other key documents that need further analysis.