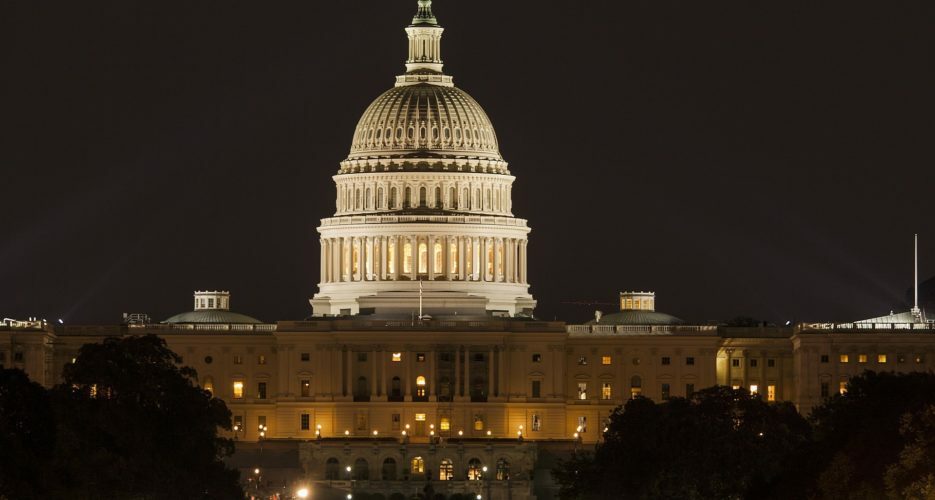 In an attempt to disrupt North Korea’s streak of successful cryptocurrency thefts, the U.S. government released a slew of technical details about a sophisticated malware family attributed to the DPRK.

Washington’s latest move aims to “counter the ongoing and criminal North Korean global cryptocurrency theft scheme targeting finance, energy, and other sectors,” according to a Feb. 17 advisory published by the Cybersecurity and Infrastructure Security Agency (CISA), the Federal Bureau of Investigation (FBI) and the Department of the Treasury. 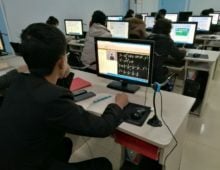 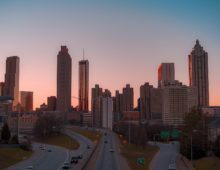 US Bitcoin service to pay $507,375 after North Koreans used its platform 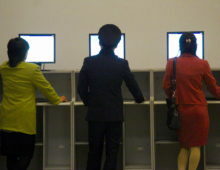 Nils Weisensee is Director of News Operations at the Korea Risk Group and covers cyber security for NK News. Prior to that he worked as head of operations at the Choson Exchange NGO and as a reporter for DAPD and the Associated Press.
VIEW MORE ARTICLES BY Nils Weisensee