The limits to tyranny: Why Kim Jong Un doesn’t actually have absolute power

A range of factors constrain the North Korean leader in practice, despite his supreme authority in principle 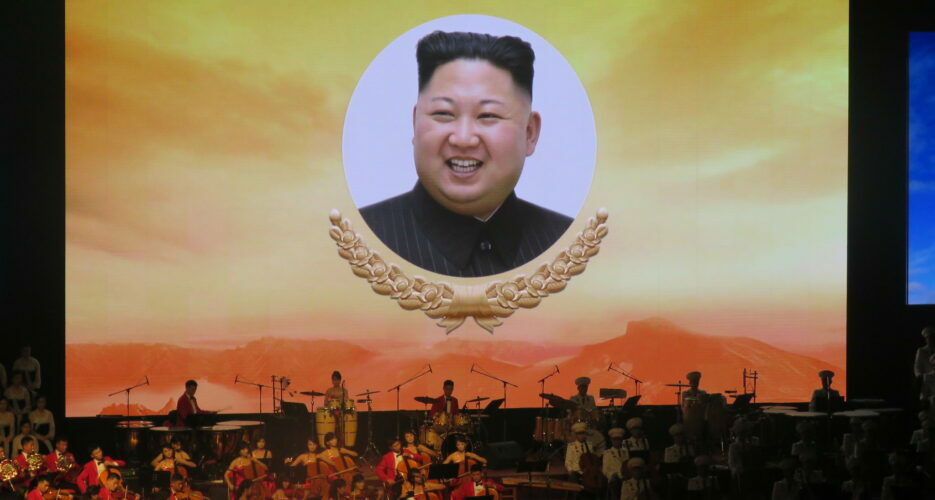 SHARE
SHARE
A performance in front of a Kim Jong Un portrait in Pyongyang in Sept. 2018. | Image: NK News

By the depressing standards of non-democracies, North Korea is a remarkably repressive, despotic country. This implies that the state has a great deal of control over society, and that the despot is very powerful.

But even though Kim Jong Un has more unrestrained power than most, several distinct factors provide some checks on his rule.

Interest groups like the military, the security services, the party bureaucracy and others might not be able to veto what Kim Jong Un wants to do
Read More