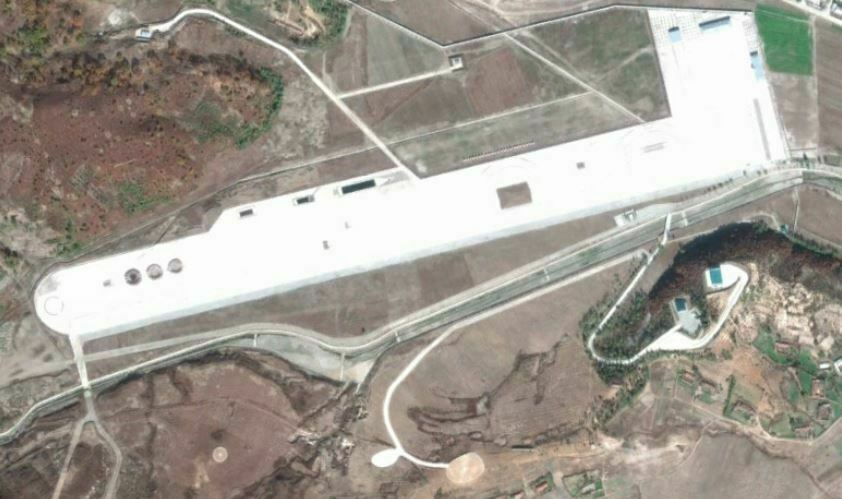 Analysis of satellite imagery has revealed a new mile-long tank testing facility has finished construction just North of the city of Kusong, strategically close to the Kusong tank factory.

With production of a variety of North Korea’s newest tanks slowly taking off, the test range was likely constructed to assess their capabilities in the field and evaluate incorporated technologies, many of them novel to North Korea’s armed forces.

Interestingly, despite the fact that satellite imagery revealed that building commenced in June 2014 and was being wrapped up in late October the same year, the