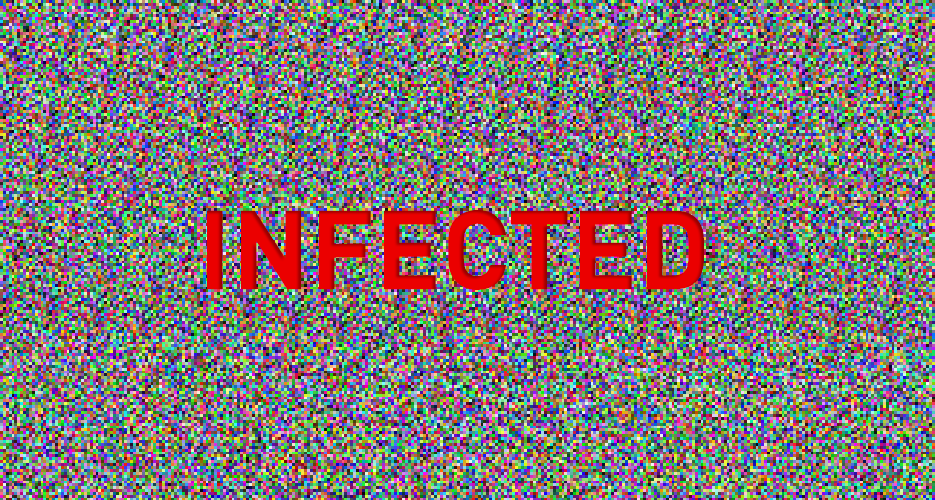 Hackers suspected to be based in South Korea have targeted North Korea experts with several variants of a new malware family that aims to take full control of their computers, an NK Pro investigation with cybersecurity firm Kaspersky Lab found.

In its most recent iteration, the malware hid malicious code in two BMP image files before extracting it on the target device, Kaspersky lead security researcher Seongsu Park told NK Pro. He said the code was likely created by DarkHotel, a highly sophisticated group that has targeted victims in East Asia since at least 2007, getting its name 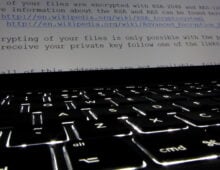