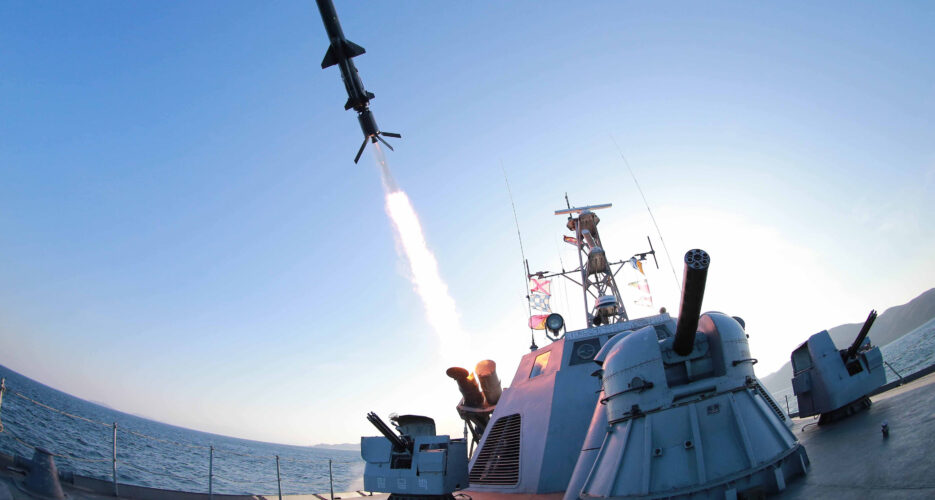 The DPRK holds the questionable honor of maintaining one of the largest anti-air artillery (AAA) arsenals in the world, using them as integral parts of their ground-based air defense network as well as lighter caliber armament on many of their warships.

But despite offering a vast amount of firepower, many of the systems in place have become severely outdated, lacking the automatisation and guidance equipment that would ensure their effectiveness in the 21st century. However, the last few decades have seen the development and deployment of new North Korean-produced rotary cannons, which have the potential of greatly