North Korea’s Pongae-5 anti-air missile: What do we know?

Overshadowed by a missile test, the introduction of potent new air defense system is a significant domestic achievement 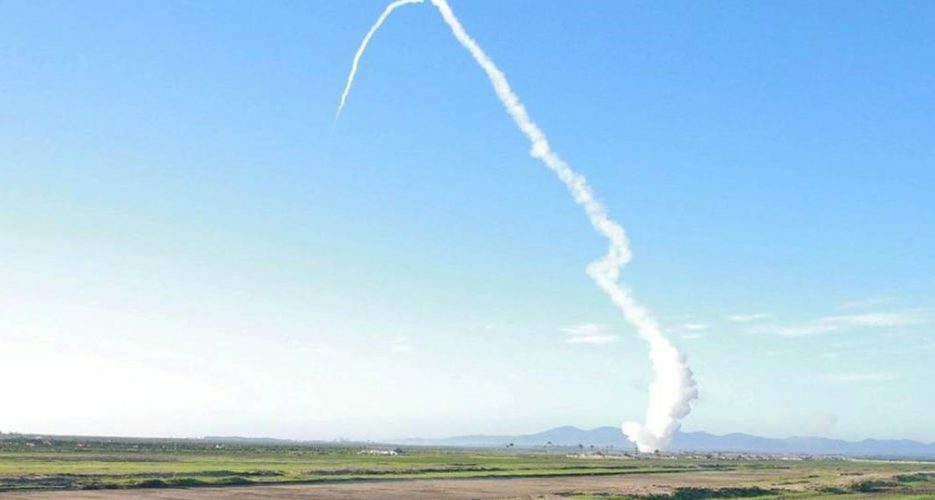 In a month filled with missile tests that are certain to have a profound impact on the strategic balance of the Korean peninsula, Kim Jong Un attended what is claimed to be the final testing of an advanced new air defence system that is now ready to enter full-scale production and service with the Korean People’s Army Air and Anti-Air Defence Forces.

The new design, which is heavily based on the infamous Russian S-300PMU Surface-to-Air Missile (SAM) system, appears to have been produced almost entirely indigenously, despite the hard to master technologies it utilizes.[/p