DPRK entrepreneurs are dependent on and captive to state actors, giving them little incentive to challenge the regime 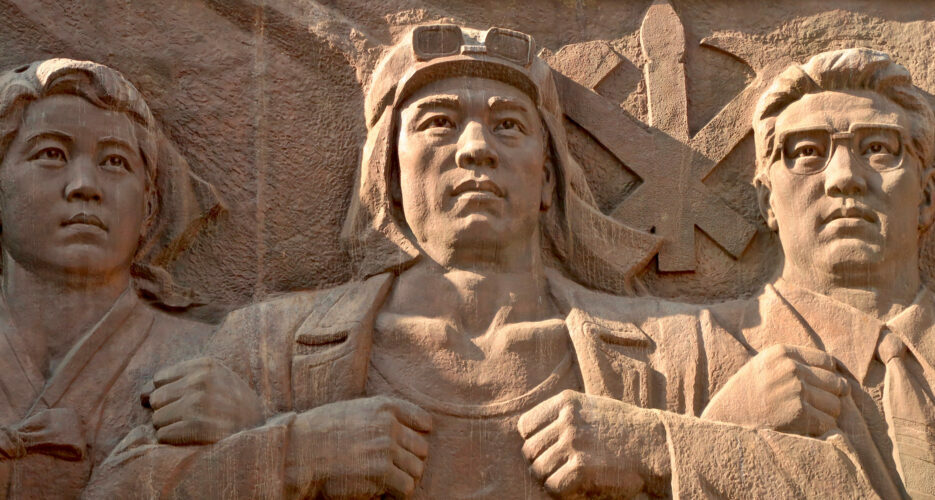 Some North Korea watchers have held out hope that the country’s unofficial markets, which sprang up during the famine years of the 1990s and expanded in the initial years of Kim Jong Un’s rule, might one day serve as a driver of political change.

But a closer look at the realities on the ground in the DPRK and the assumptions of those who entertain such a possibility indicates that this is unlikely to be the case.

An NK Pro analysis reveals that: