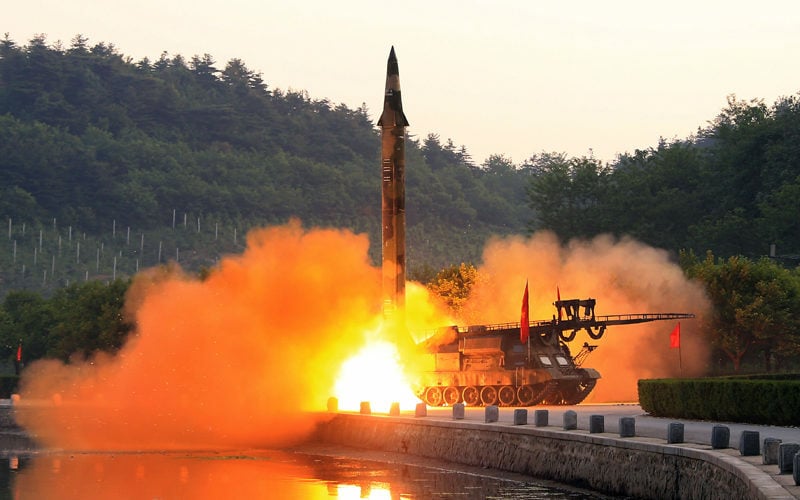 North Korea’s arsenal of ballistic missiles that have been successfully tested expanded once again on the 28th of May, with the launch of a new type of quasi-ballistic missile first displayed during the 2017 parade commemorating the 105th birthday of Kim Il Sung.

Although such events have become relatively routine in the DPRK, with two other new ballistic missile designs tested in the same month and another as yet unidentified group of missiles tested this week, the new design is significant as it was equipped with a maneuverable re-entry vehicle (MARV), which allows it to strike targets