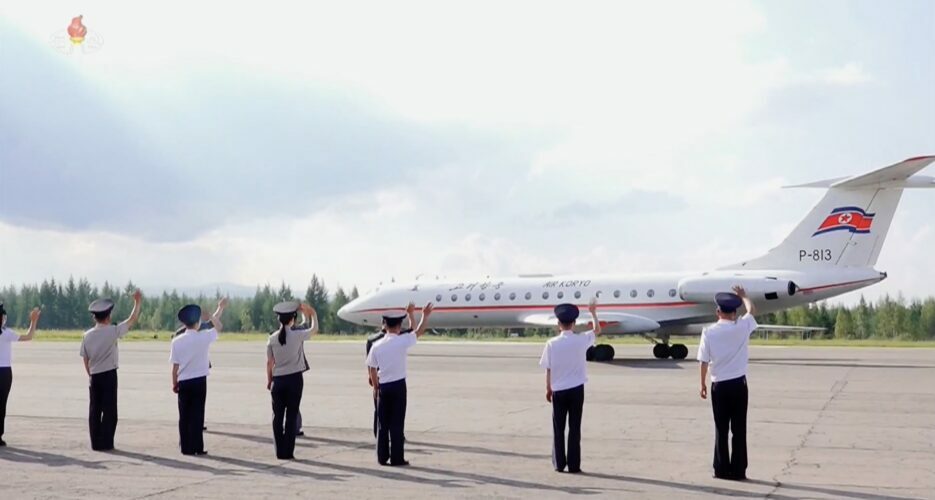 SHARE
SHARE
An Air Koryo Tu-134 with tail number P-813 visible at the rear, seen before takeoff in the afternoon on an unspecified date at Samjiyon Airport | Image: KCTV (July 27, 2022)

Two North Korean passenger jets made relatively rare trips to the country’s northeast in recent days to pick up participants for a war veterans conference, according to NK Pro analysis of state media imagery.

The flights did not appear in commercial flight tracking services or Planet Labs satellite imagery of the airports in question, so it is difficult 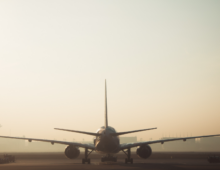