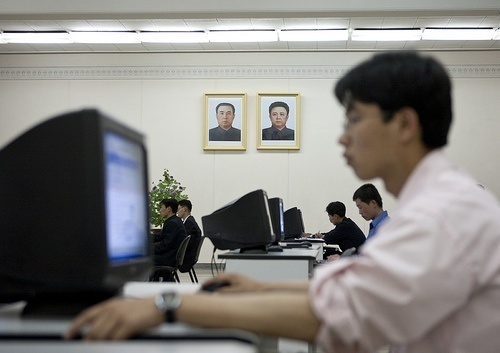 Less than three months after Google’s Threat Analysis Group (TAG) disclosed a major social engineering attack against the cybersecurity industry, the company said the same North Korean hackers set up both fake accounts and a website to lure victims into a new trap.

In a report published on Wednesday, TAG researchers said they found links between North Korean hackers and a website that purports to belong to a cybersecurity company in Turkey called “SecuriElite.” 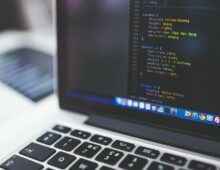