North Korea is giving more power to farmers, but not without helping the elite

Major agricultural reforms aim to inspire farmers to produce more food, but not without age-old command and control 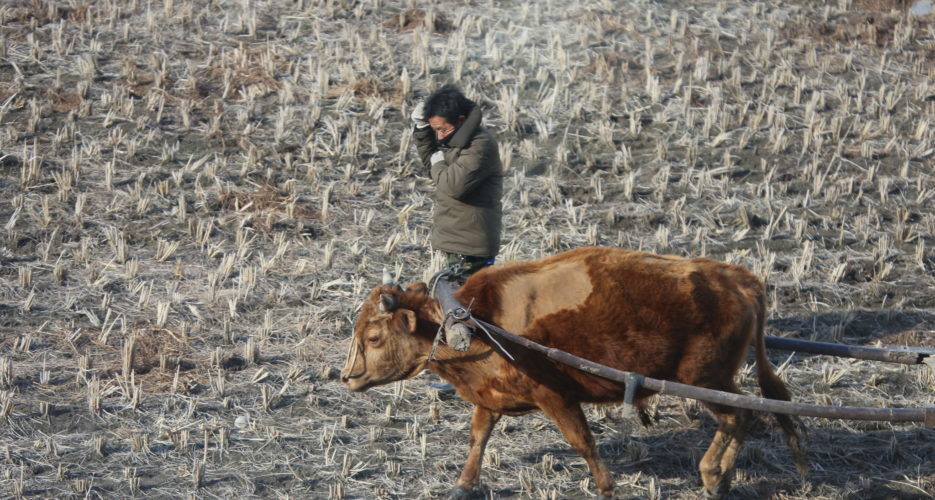 But North Korean agriculture looks very rosy, so long as one believes the state’s official assertions of an unusually productive “bumper harvest.”

However, data put forth by the DPRK appear to be somewhat dubious, all while the situation in agricultural management also remains unclear. Significant