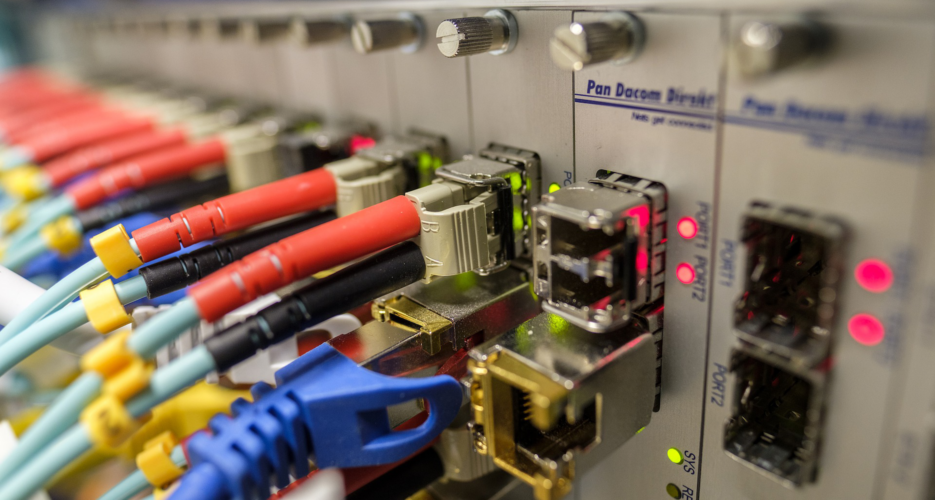 The most recent wave of attacks brought response times of North Korean internet servers to a crawl, but it failed to cause the country’s Border Gateway Protocol (BGP) routes to disappear from the directories that direct global internet traffic like previous attacks this month, cybersecurity researcher Junade Ali told NK Pro. And while websites hosted on the .kp domain became 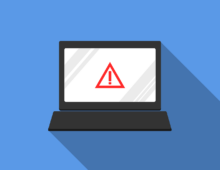 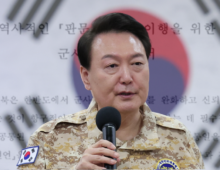