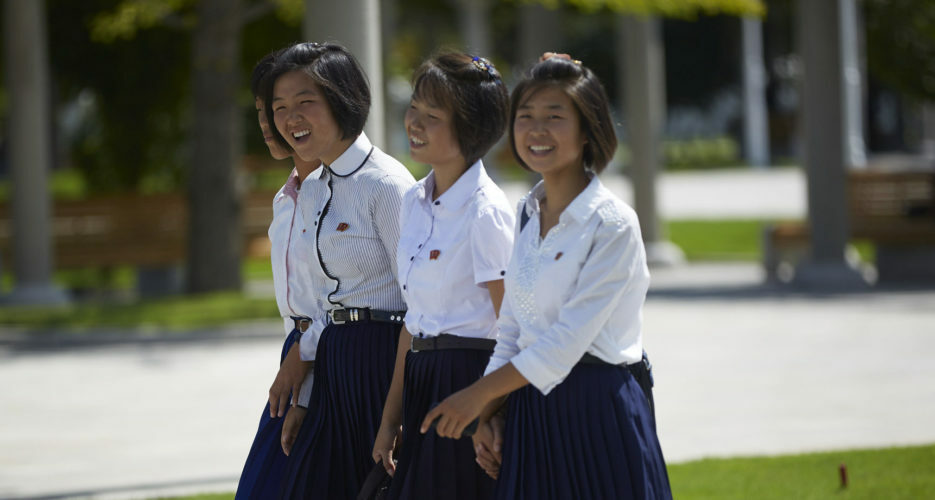 Last week, North Korean leader Kim Jong Un took aim at the country’s unruly teens, many of whom are purportedly plagued by the dangers of individualism, “exotic lifestyles” and inappropriate haircuts or duds.

Writing a letter to the attendees of North Korea’s 10th Socialist Youth League congress, Kim made several fascinating, revealing remarks about the state of the nation. Here are the major takeaways:

Kim spoke of ambitious aims to make the country wealthy in the next 15 years, as well as radically improve the country’s wealth in the next five years The ideology
Read More