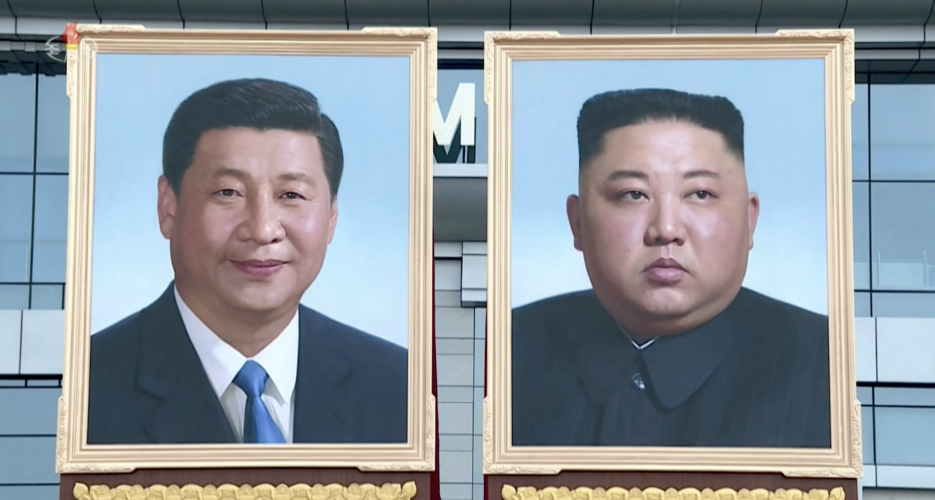 SHARE
SHARE
Portraits of Xi Jinping and Kim Jong Un displayed before the two leaders as they met at the Pyongyang International Airport for a June 2019 summit | Image: KCTV (Oct. 25, 2021)

Believers in engagement with North Korea often point to China’s dramatic socioeconomic development over the past 40 years as a model that Pyongyang can follow.

By boosting incentives to farmers through de-collectivization, encouraging private firms and targeting foreign markets, the DPRK too could open and transform its economy through foreign investment and large-scale public investment in education and infrastructure.

But for various reasons, Kim Jong Un has not embraced a version of socialism with North Korean characteristics. Instead, the way his state works at both the local and national levels emulates the worst aspects of