How serious is the food situation in North Korea? The view from the official data

While the DPRK is undoubtedly facing looming shortages, the numbers don't always tell the full story 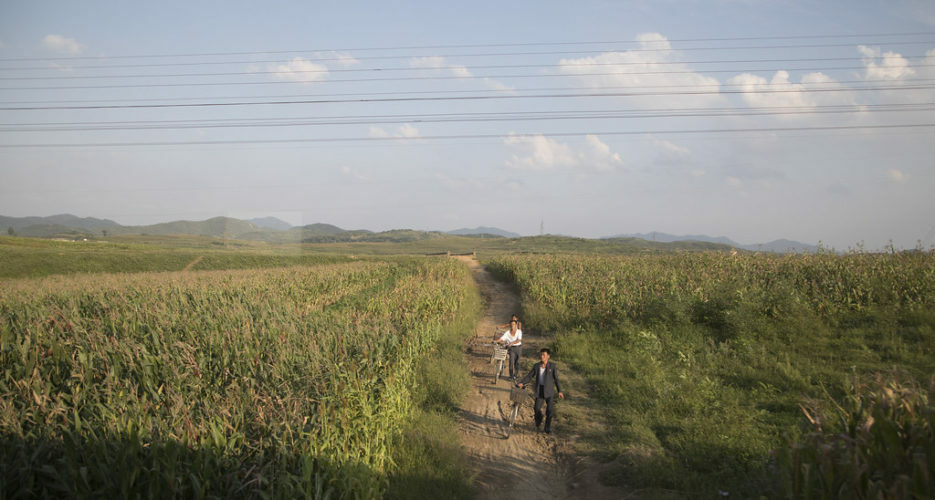 Several weeks ago, the UN’s World Food Program (WFP) released a concerning report about North Korea’s harvest and the food shortfall they believe the country faces. However, given what is known from other officially-sanctioned DPRK sources about the North Korean food system, the picture appears far more complex than this report indicates.

If official statistics are to be believed, per capita food availability is down significantly compared to recent years, the
Read More