Getting uncensored information into DPRK could drive change, though experts caution not everything possible is advisable 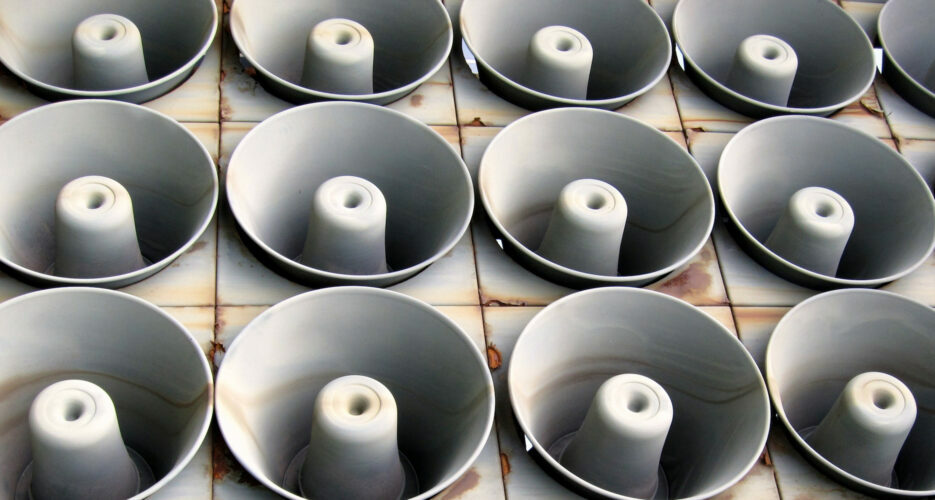 SHARE
SHARE
Loudspeakers at the War Memorial of Korea in Seoul, which were previously used for propaganda broadcasts across the demilitarized zone | Image: Stefan Wagner, Munich

As North Korea charges ahead with missile launches and a likely nuclear weapons test, Seoul has countered Pyongyang with its own drills and is threatening additional sanctions if the North proceeds.

But sanctions and joint military exercises aren’t the only option to respond, some experts argue — nor necessarily the best. From hacking computer and mobile phone networks to hijacking domestic frequencies for radio and television broadcasts, allied governments could run a range of information operations against the DPRK that may have more impact than firing missiles into the East Sea.

“A lot of things