One of North Korea’s most active commercial planes, which was involved in a mid-air incident in 2016, reappeared on Monday after two months of inactivity, data on Flightradar24.com shows.

The plane, Air Koryo’s TU204-300 P-632 jet, operates regular flights to Shenyang, Vladivostok and Beijing, however, prior to January 9, tracking data shows it had not operated since November 5. 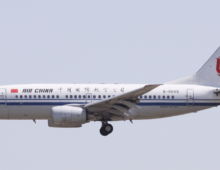 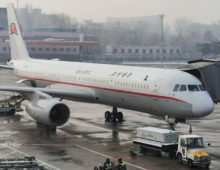