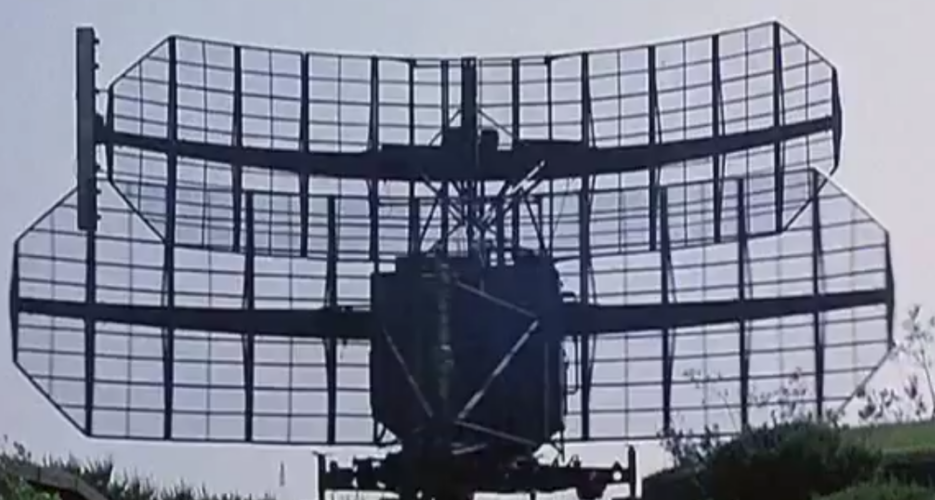 Media headlines and military analysis on North Korea are often dominated by flashy topics such as weapons of mass destruction, ballistic missiles or the advent of ever more advanced fighting vehicles that threaten the South. Nonetheless, much of the North’s ability to wage war is determined by an array of arguably much less profound topics.

One particularly under investigated field is that of the DPRK’s expansive ground-based radar network and indigenous radar developments, without which any semblance of an effective air defense network would quickly be rendered useless in case of war on the Korean