Decision will allow WFP to bring hand-barrows, shovels, and pick-axes into DPRK 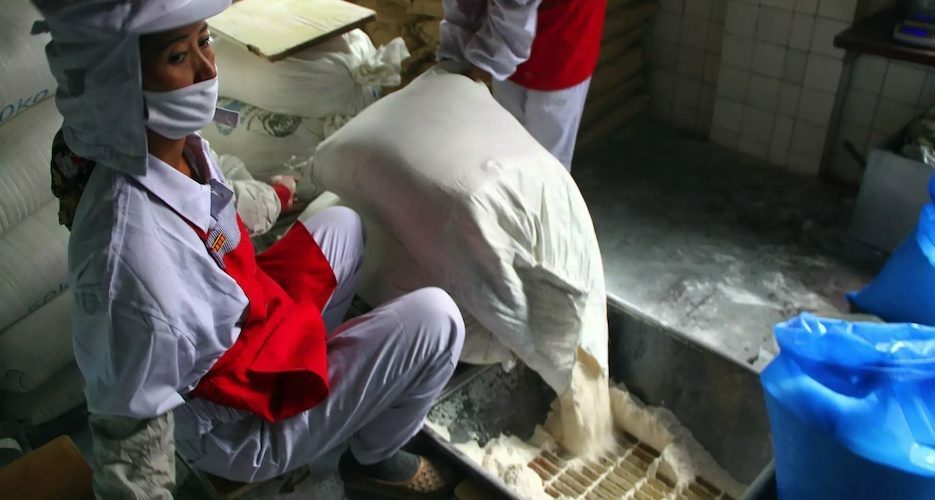 The United Nations World Food Programme (WFP) was last month granted its first sanctions exemption from the United Nations for aid projects in North Korea, the website of the UN’s 1718 committee revealed Wednesday.

A letter dated January 21 reported that the WFP has been granted permission to bring in otherwise-sanctioned goods into the DPRK for use in its work fighting “malnutrition and food insecurity.”

Those tools, which carry a combined value of $110,000 include 7500 hand-barrows, 5000 shovels, and 5000 pick-axes — products normally prohibited for export to the DPRK under UN resolutions.

They must be taken to