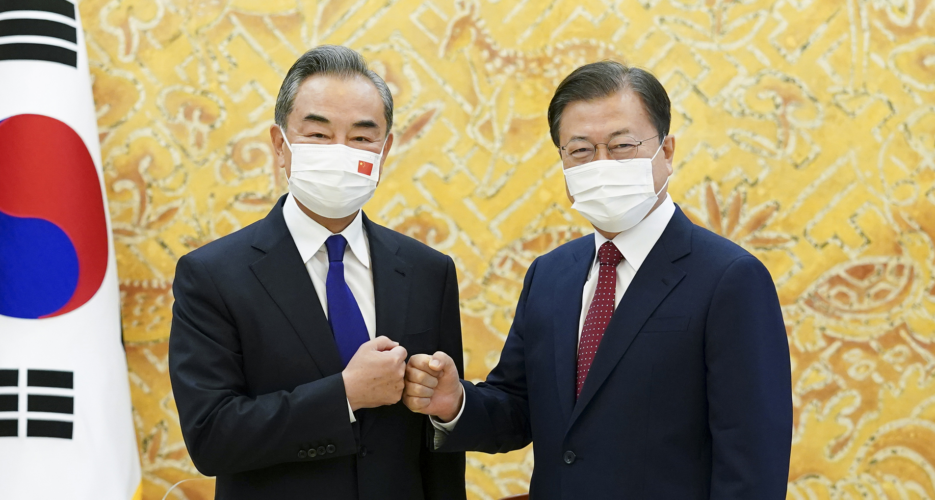 Chinese foreign minister Wang Yi made his third visit to Seoul in under two years last week, a sign that China is making a concerted effort to complete the reset in bilateral relations after the 2017 THAAD controversy.

During Wang’s visit, South Korean foreign minister Chung Eui-yong expressed optimism that China would continue supporting Seoul’s endeavors to restart peace talks with the DPRK. Wang, for his part, urged all of the major stakeholders involved in Korean denuclearization efforts to make their own best attempts at fostering conditions for the resumption of multilateral diplomacy.