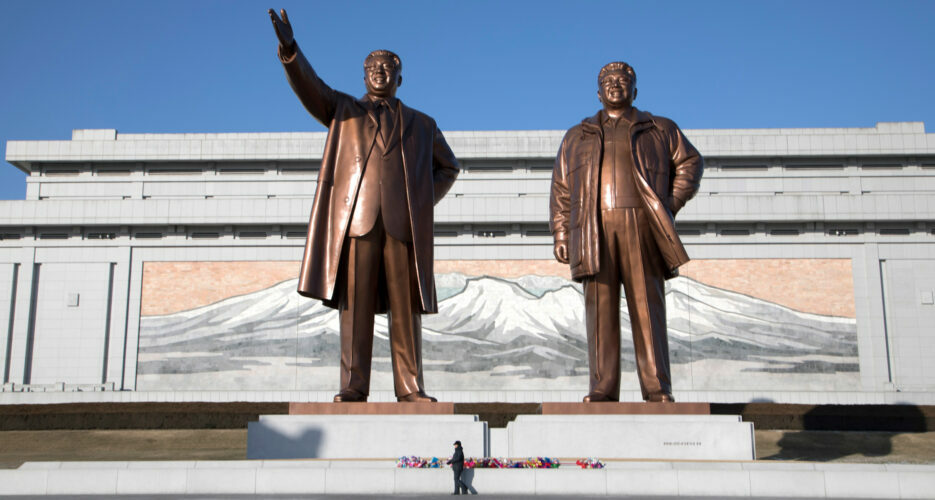 Poland’s diplomatic relations with North Korea date back to the very beginning of the DPRK in 1948, and for decades, their ties were defined by their joint membership in the international communist order.

But bilateral relations began to shift with the dissolution of the Soviet Union and communist bloc, and they have evolved further since Poland joined the European Union in 2004. In particular, the activation of the Lisbon Treaty signed by EU member states in Dec. 2007 has required Poland to follow EU directives on issues like North Korea’s nuclear development and human rights violations. 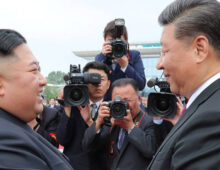 Nicolas Levi is a senior researcher at the Institute of Mediterranean and Oriental Cultures of the Polish Academy of Sciences. He holds a Ph.D. in Social Sciences from the  Institute of Political Studies of the Polish Academy of Sciences. He is the author of eight books related to North Korea and a consultant on Korean issues for international organizations. You can follow him on Twitter @LeviNicolas.
VIEW MORE ARTICLES BY Nicolas Levi Got a news tip?Let us know!