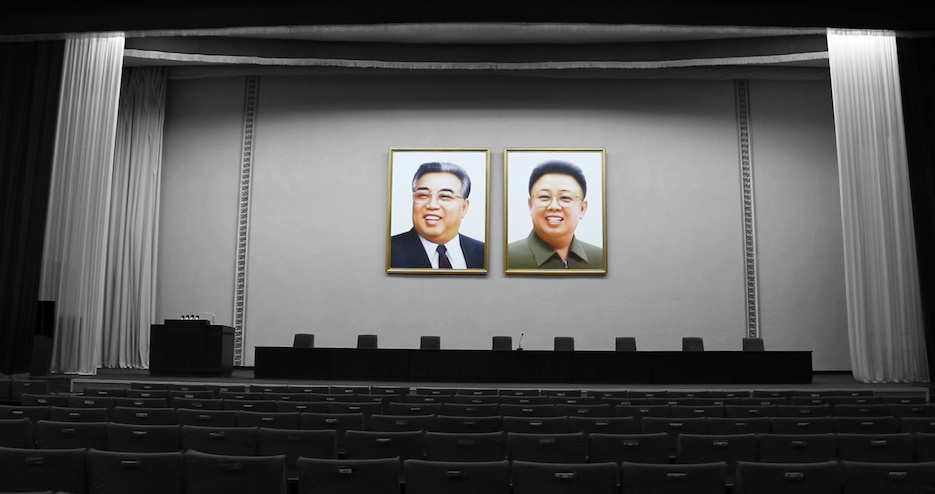 Pyongyang’s intransigence on denuclearization can be baffling. The Kim regime resolutely clings to its nuclear arsenal despite global norms opposing nuclear armament and the impossibility of economic rejuvenation as a rogue state.

The failure of denuclearization negotiations suggests three key reasons for North Korea’s firm stance on nuclear weapons — military paranoia, societal resilience and the prestige of nuclear armaments. Together, these factors refute the dovish arguments of analysts who advocate for continued negotiations on the grounds that Pyongyang might relinquish its nuclear sword.

Prospects for the DPRK’s denuclearization likely lie with a

Nah Liang Tuang, Ph.D. is a Research Fellow at the Institute of Defense and Strategic Studies (IDSS), a constituent unit of the S. Rajaratnam School of International Studies (RSIS), Nanyang Technological University. His research specialties include nuclear weapons politics, North Korean affairs and the role of nationalism in the defense of small states. The viewpoints and arguments presented in his articles are the author’s own and do not represent any stand of IDSS or RSIS.
VIEW MORE ARTICLES BY Nah Liang Tuang Got a news tip?Let us know!