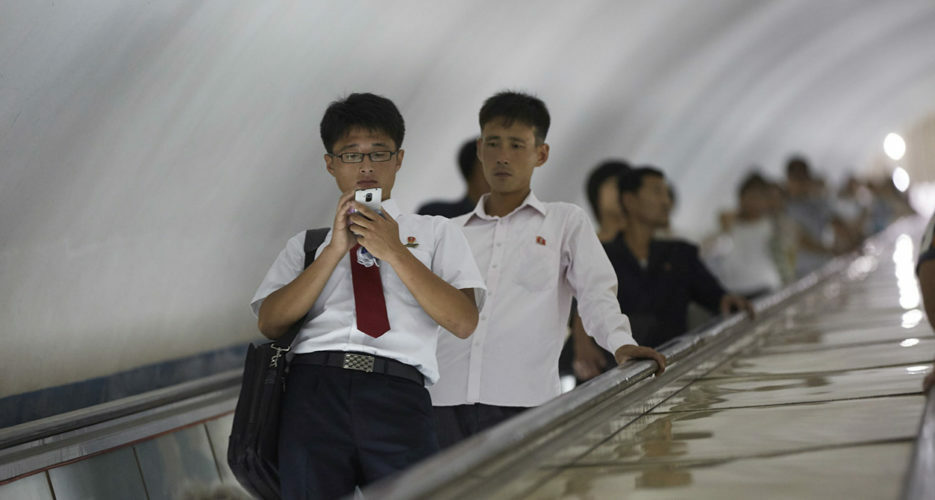 A recent North Korean state media article urged residents to stick with a socialist lifestyle and warned them about the negative effects of “bourgeois culture.”

The article characterized foreign cultural content as a trojan horse sent by enemies to undermine the morality of the people and rock the foundations of socialism.

The basic premise of the Rodong Sinmun article is that “bourgeois culture” is a weapon from foreign powers bent on destroying North Korea from the inside out, and that it’s simply incompatible with North Korea’s traditions, beliefs and language at large.[/p