To really harness the possibilities of defector-based research, we must understand the reasons they come South 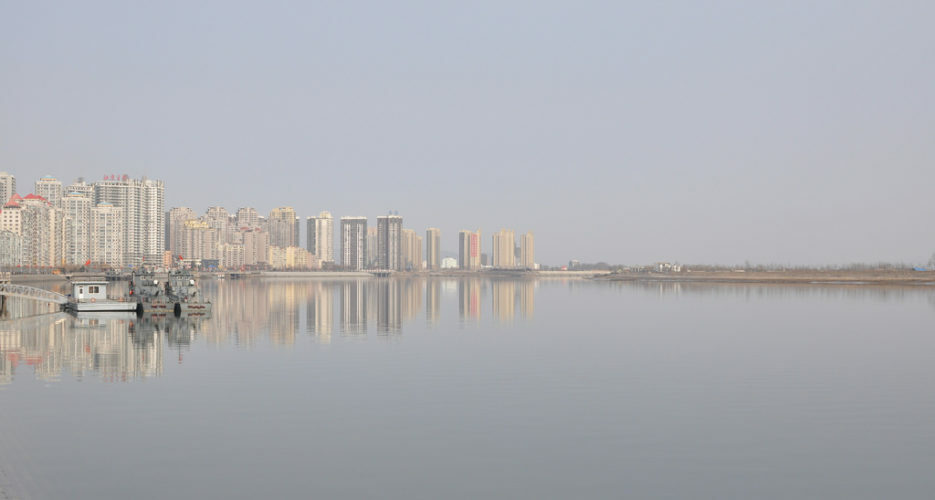 This is the second part of a series examining research on North Koreans defectors. You can read part one here.

Starting in the late 1960s, the Soviet Union permitted hundreds of thousands of its citizens to leave the country permanently. Between 1968 and 1984, a total of approximately 375,000 people were able to legally exit the USSR. The majority were Russian Jews, with most, but not all, heading for Israel (tens of thousands also went to West Germany).

Over time, more than one hundred thousand of those who had initially gone to Israel re-migrated to the United States