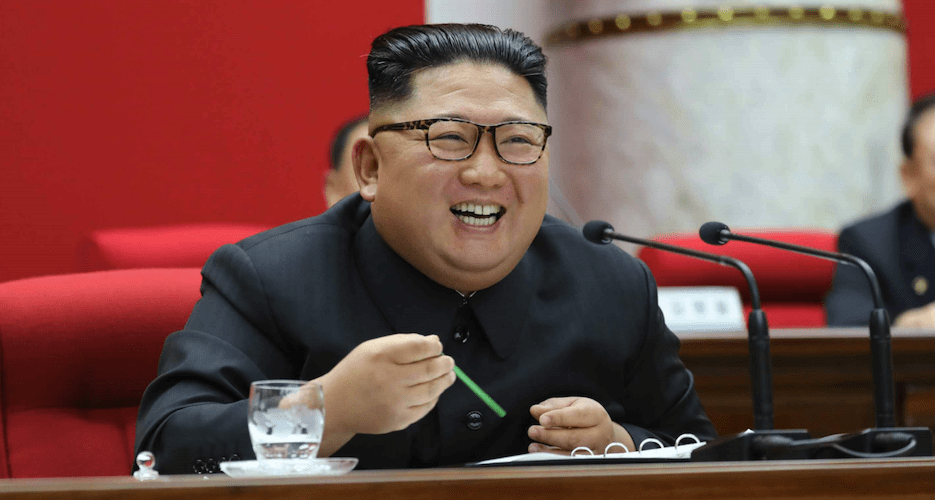 For months, unsubstantiated rumors that Kim Jong Un had been in a coma — or even dead — have gripped international news headlines and confused people all around the world. Health problems in the past have temporarily incapacitated Kim, and observers are still considering the motivating factors behind the rise of Kim Yo Jong. However, it is highly unlikely that Kim is in a coma or removed from power at present.

In China, those behind the “Great Firewall” are largely left in the dark about controversial developments in North Korea. Accordingly, any reports suggesting Kim Jong Un’s  health