Who’s writing the rules of the North Korean economy? 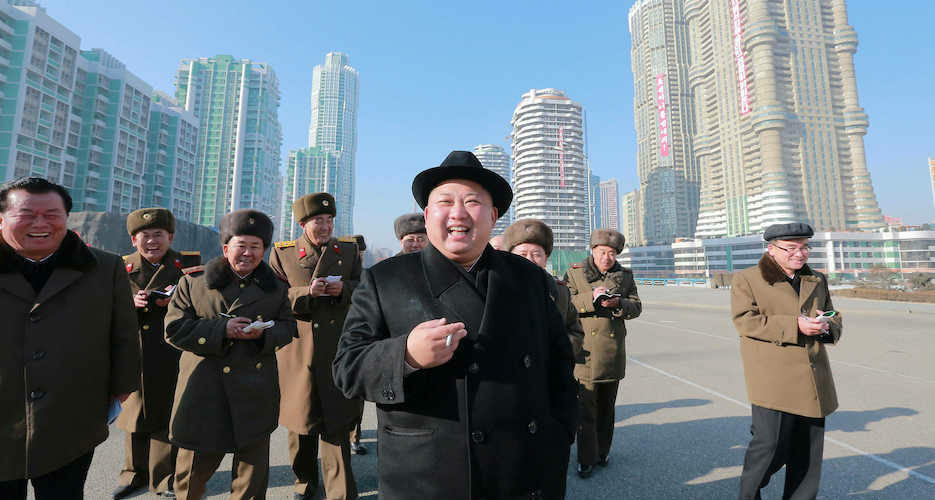 In any economic system, rules are important. But in a country like North Korea, the government has an unusually large role in the economy.

For that reason, it’s no doubt useful to know who writes the rules shaping the DPRK’s economy, as well as the role that different government agencies play in the process of economic management.

Here are a few key takeaways 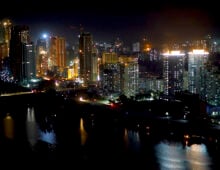