Who are Biden’s potential advisors, and how will they affect North Korea policy? 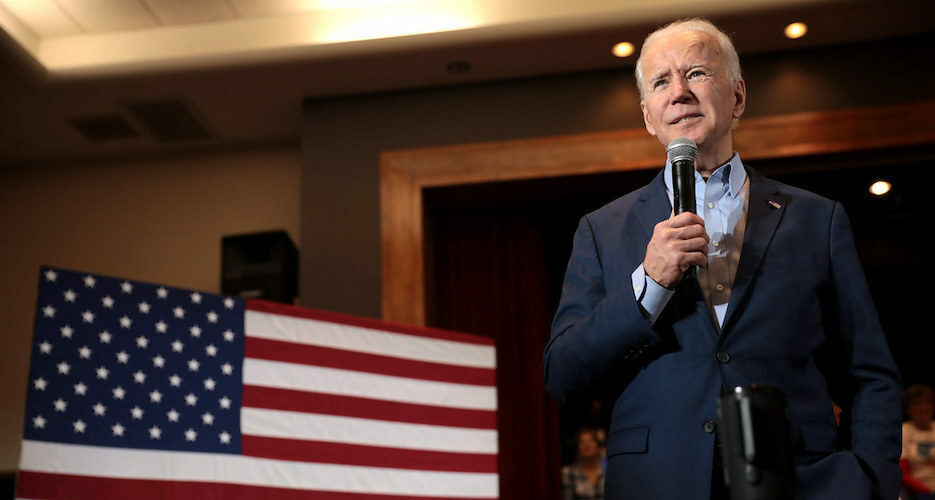 Now that President-elect Biden is gearing up to take the White house, analysts everywhere are anxious to know how his administration will approach North Korea starting in 2021.

So far, it’s unclear who Biden’s key foreign relations and security picks will be — but there’s already plenty of buzz about possible contenders, many of whom have a history of speaking on U.S.-North Korea relations.