What’s on the agenda for the fifth inter-Korean summit? 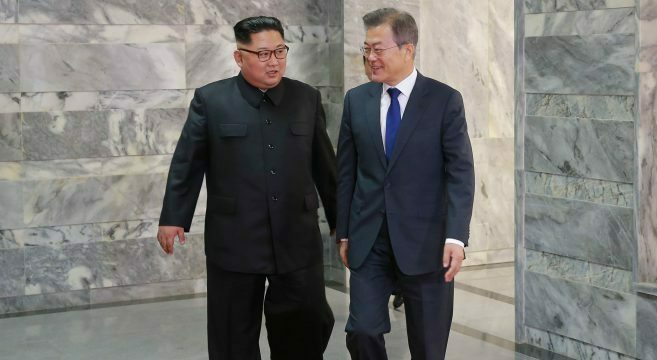 This week’s third meeting between South Korean President Moon Jae-in and North Korean leader Kim Jong Un comes at a critical time for Seoul: nuclear negotiations between Washington and Pyongyang are at a stalemate, and Moon faces challenges, both domestic and international, to his peninsula policy.

It will also serve as a critical test of Moon’s ability to bridge the gap between U.S. President Donald Trump and the DPRK leader.

Seoul and Pyongyang have agreed to discuss three key issues: improving inter-Korean relations, mediation and promotion of DPRK-U.S. dialogue, and the

Dagyum Ji is a senior NK News correspondent based in Seoul. She previously worked for Reuters TV.
VIEW MORE ARTICLES BY Dagyum Ji