US and Japan will welcome Yoon Suk-yeol’s election win, but his tough talk risks tensions with China and North Korea 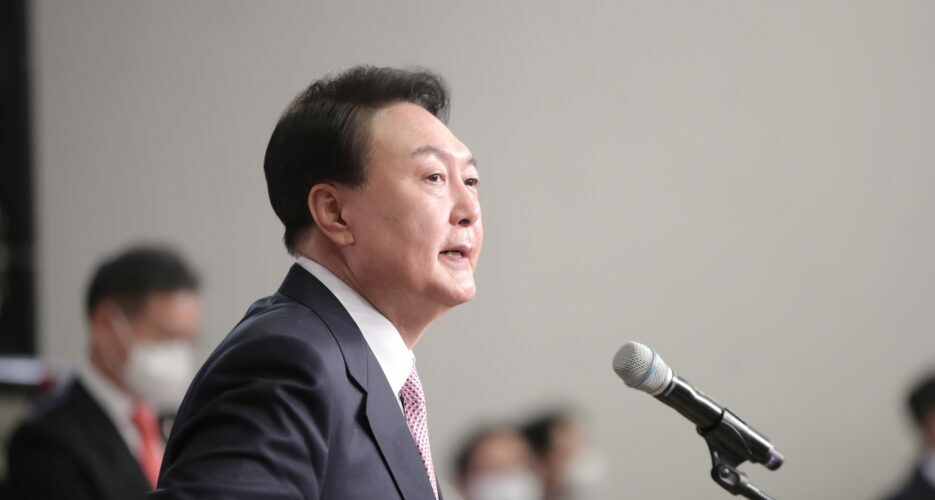 Yoon Suk-yeol, South Korea’s president-elect as of Thursday morning, looks set to flip his country’s foreign policy on its head — bad news for North Korea and China, but great news for Japan and the U.S.

Although the former prosecutor general has no record in foreign policy or as a lawmaker, his statements and essays on security issues suggest that he will adopt a far more aggressive stance toward Pyongyang and Beijing than the incumbent Moon Jae-in administration.

This is far closer to the current White House’s approach toward North Korea, and