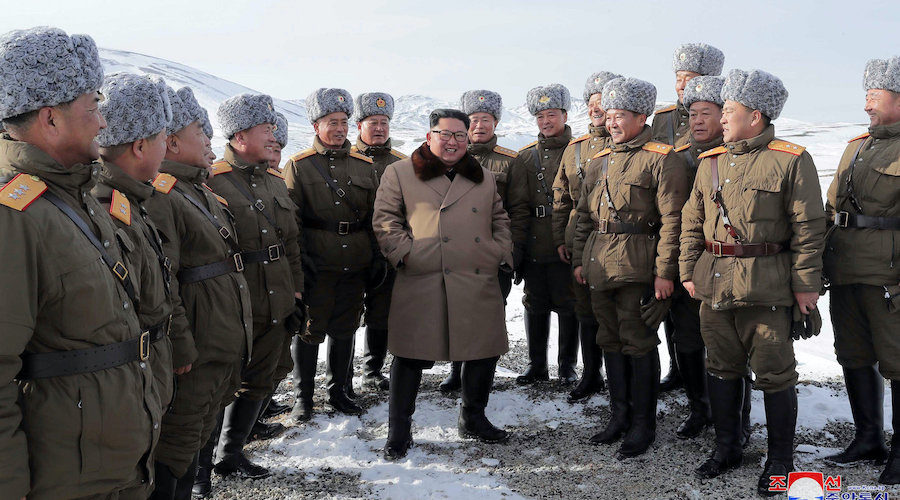 North Korea has reportedly conducted a “very important” test at its Sohae Satellite Launching Center. Sunday’s announcement, by a spokesperson for the Academy of National Defense Science, gives little information on the specifics of what exactly this test—which took place Saturday—consisted of, but it does note that it “will have an important effect on changing the strategic position of the DPRK once again in the near future.”

Based on a recent satellite image, taken December 5, showing an unidentified shipping container near the well-known ground-based rocket engine test stand at Sohae, it is reasonable to