What to make of North Korea’s multiple projectile launch event 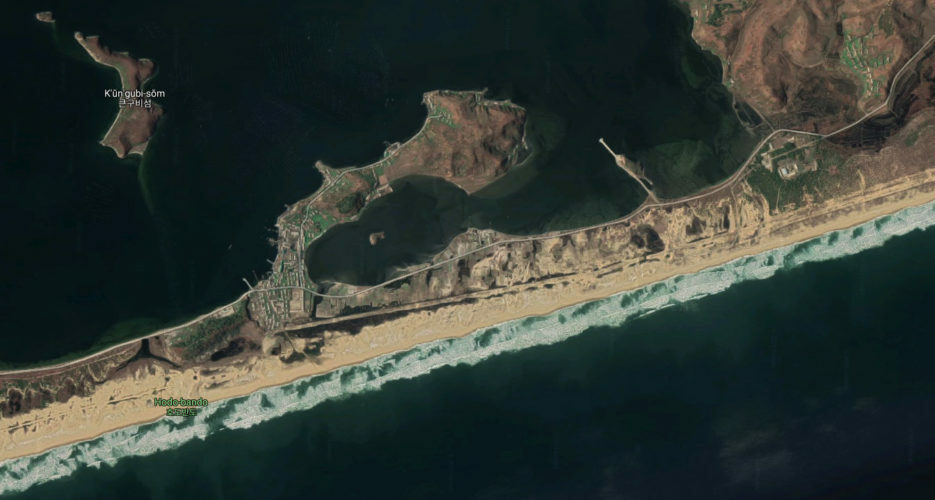 On Saturday morning, North Korea launched what the South Korean Joint Chiefs of Staff described as a group of short-range projectiles – initially “missiles”– into the East Sea. The launches occurred between 9:06 a.m. and 9:27 a.m. local time.

The event itself is significant as marking – depending on the kind of projectile launched – the first North Korean launch in 522 days: since the first test launch of the Hwasong-15 intercontinental-range ballistic missile.

It comes amid a serious freeze between North Korea and the United States over the dissatisfying outcome in Hanoi, where Kim Jong Un and U