What to make of North Korean threats to withdraw from diplomacy with the U.S. 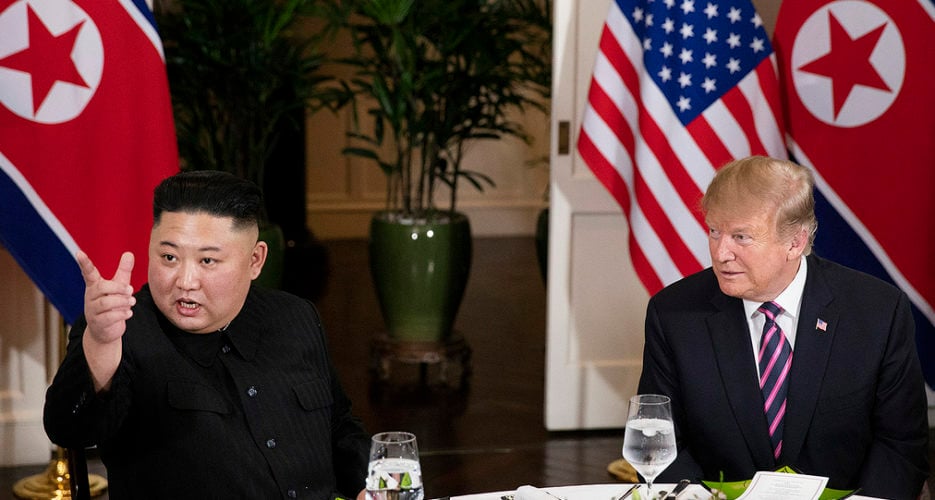 Senior North Korean diplomat Choe Son Hui, officially the country’s Vice Minister of Foreign Affairs, on Friday laid the groundwork for the end of the round of U.S.-North Korea diplomacy that began in April last year.

According to Russia’s TASS news agency—a state-run news service—Choe said that Pyongyang would “never yield” to American demands and that North Korea is considering breaking off talks.

That message echoes what Choe had said alongside North Korean foreign minister Ri Yong Ho on February 28, at an impromptu press conference following the breakdown of