What to make of a new report on N. Korea’s undeclared missile operating bases 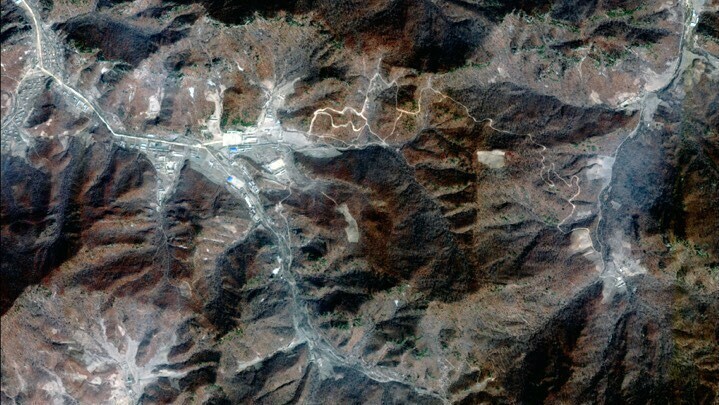 One of them, focusing on a broad finding related to North Korea’s rocket forces, found that, unsurprisingly, North Korea has maintained 20 “missile operating bases that are undeclared by the government.”

Bermudez and his colleagues, Victor Cha and Lisa Collins, believed that they had identified 13 of these 20 bases. A second piece of analysis published by the group zeroed in on one specific undeclared missile base 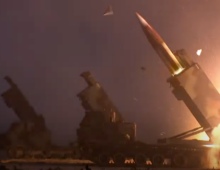