In Dandong, preparation has been ongoing to resume and expand cross-border exchange 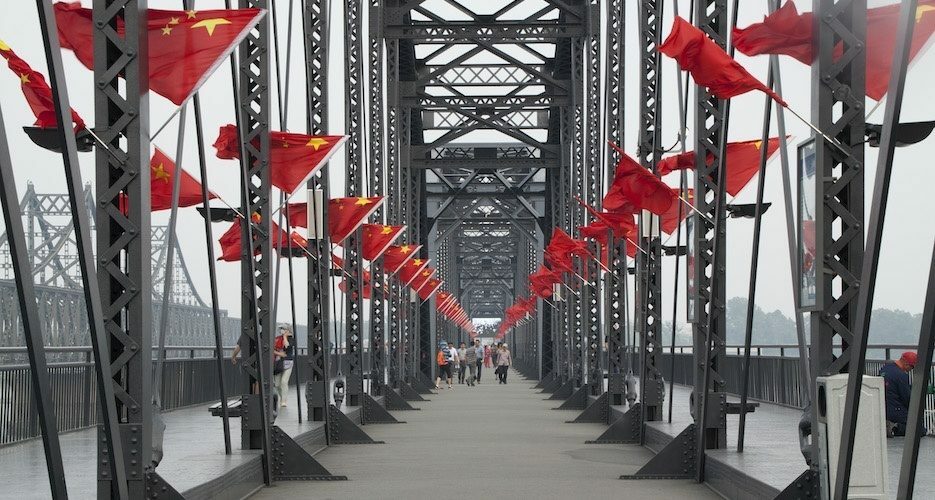 Theoretically, North Korea is deeply constrained in its foreign trade due to various economic sanctions regimes that almost amount to a complete trade embargo.

It continues, however, to maintain active trade channels with its main partner, China, as the most recent UN Panel of Experts report on sanctions implementation clearly demonstrates.

Although on January 21, in what can be seen as both a political middle finger to the U.S. and a move of desperation, the DPRK decided to completely seal off its borders to trade in order to limit its exposure to the coronavirus outbreak 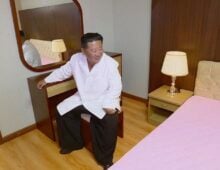 Théo Clément is a Postdoctoral Researcher at the EHESS and a lecturer at Sciences Po and the INALCO in Paris
VIEW MORE ARTICLES BY Théo Clément Got a news tip?Let us know!