The new year will likely be quieter than 2017, but Kim Jong Un still has plenty to prove 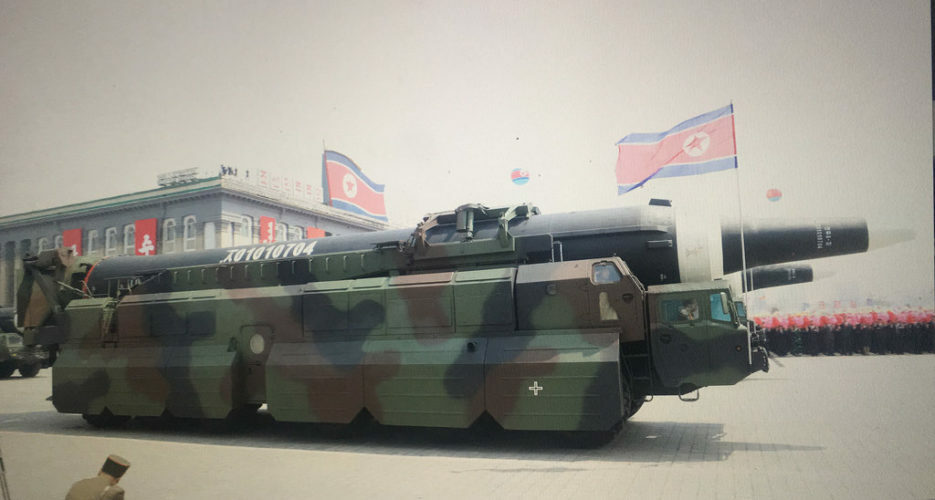 The past three years have been some of the most publicly active for the DPRK’s nuclear and ballistic missile programs on record.

Since 2015, there have been three nuclear tests, around 40 launch events (depending on how one counts individual launch events), and numerous photo-ops of Kim Jong Un with reentry shields, nuclear payloads, and other missile subsystems.

So what is on the schedule for 2018? In 2017, Kim Jong Un promised a test of an intercontinental ballistic missile (ICBM) in his New Year’s Address. But no such promise was in the 2018 speech, with Kim Jong Un