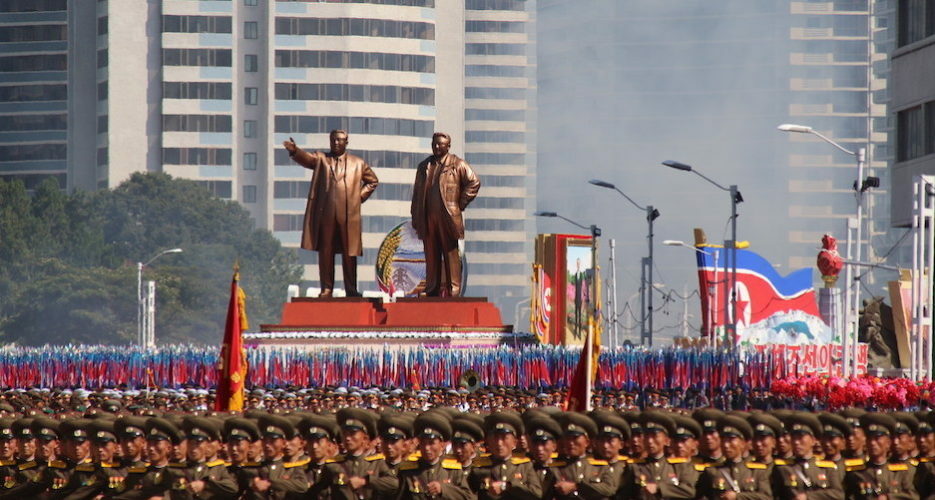 Satellite imagery analysis of the Mirim Parade Training Facility in Pyongyang published this week at NK Pro appears to suggest ongoing activities in preparation for a military parade.

If, as the images suggest, a parade is likely either next month or possibly later this spring, it would be the first event of its kind in North Korea since the September 9, 2018, military parade, which marked the country’s 70th founding anniversary.

With 2020 so far having had no significant military observation activities by the North Korean leadership, a parade — if it occurs in early February, as with