What the US, China and Russia stand to gain by cooperating on North Korea 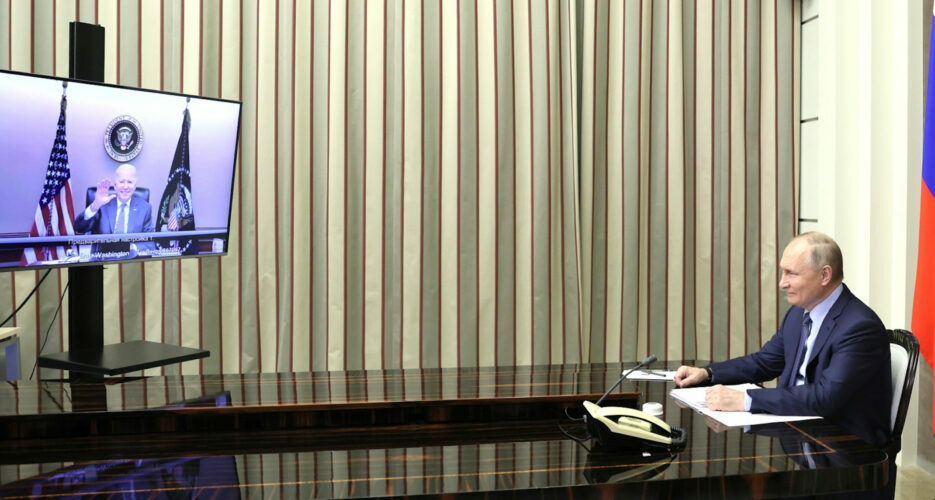 Despite their shared interest in maintaining peace in Northeast Asia, the U.S., China and Russia have increasingly struggled to find common ground when it comes to North Korea. This was demonstrated clearly in recent weeks when China and Russia vetoed a U.S.-led resolution aimed at strengthening sanctions against the DPRK at the U.N. Security Council.

“Reliance on sanctions will not help to resolve the Peninsula issue,” China’s representative insisted, recalling that the Council has adopted 10 such resolutions against Pyongyang so far. Russia’s representative similarly underscored the “inhumanity” of the sanctions, stating