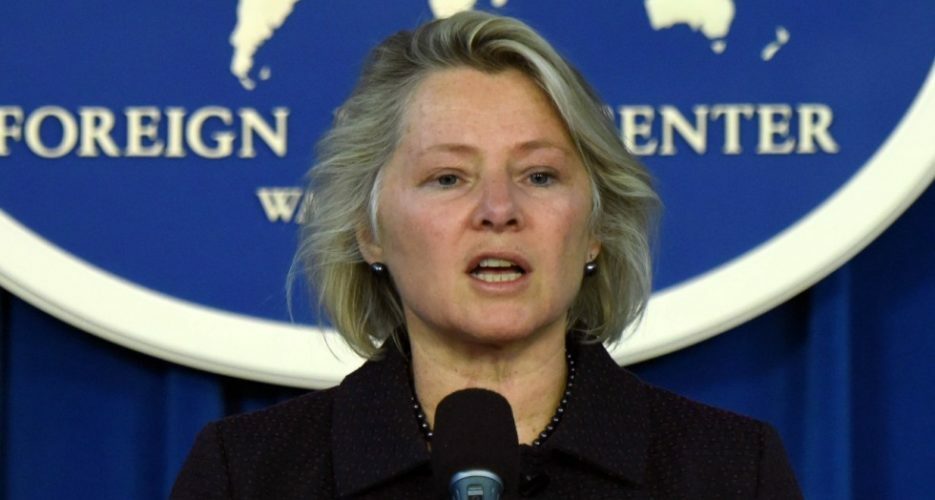 Her nomination is not expected to be accompanied by radical policy changes, but it does mark something of a return to normalcy for Rex Tillerson’s ailing State Department.

Earlier in the year, Thornton was specifically mentioned as a target for removal by Steve Bannon. Her nomination indicates both a departure from Bannon-style policies over the Asia-Pacific region and a slight return to the status