What did we learn from North Korea’s latest KN-11 test? 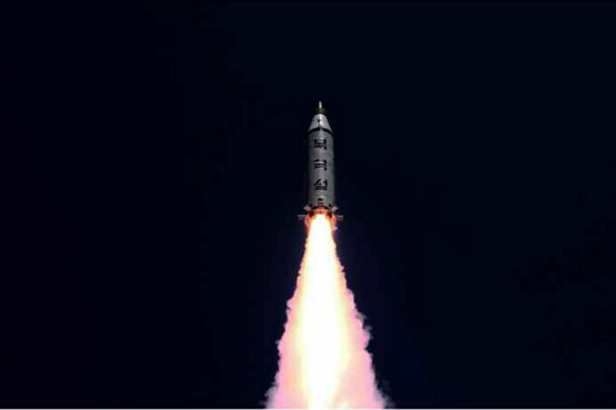 On August 24th, at around 5:30 AM, North Korea conducted its most recent test of the Pukgukseong-1 (북극성1) SLBM, more commonly known as the KN-11, near the Sinpo South Naval Shipyard, where the North’s SLBM program is based.

The SLBM flew approximately 500 km east, where it landed in Japan’s Air Defense Identification Zone (ADIZ). After news of the test, a series of images followed by a video were released. This is what we saw. 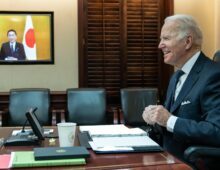 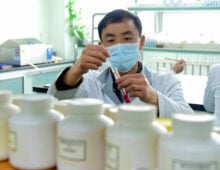